We’ve gathered up a list of pike fishing tips so you can increase your catch rate. Lets hope some of these snippets land you a monster pike!

What is a pike?

Northern pike can be found in many lakes, rivers and canals, and are one of the largest predatory fish in the UK.

They are a brackish colour, with distinct spots and an elongated snout packed with razor-like teeth.

They are usually fished for between October and March.

Young pike are called ‘Jacks’ and tend to eat small fish and invertebrates.

Pike tent to hide amongst vegetation as they wait to pounce on their prey.

This includes frogs, smaller fish, small mammals and even ducklings!

What Tackle Should I Use To Catch Pike?

A basic pike fishing setup would include:

You can view a selection of key pike fishing tackle below. 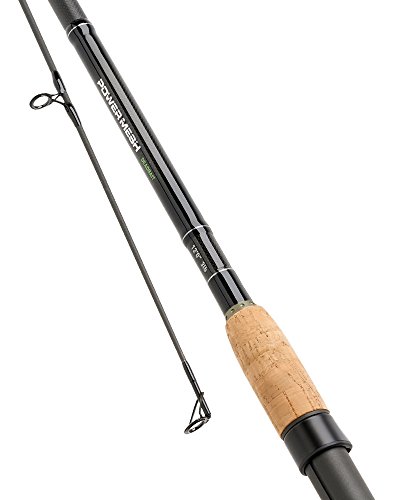 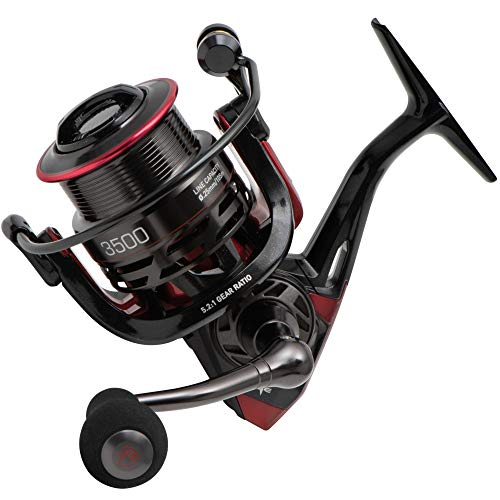 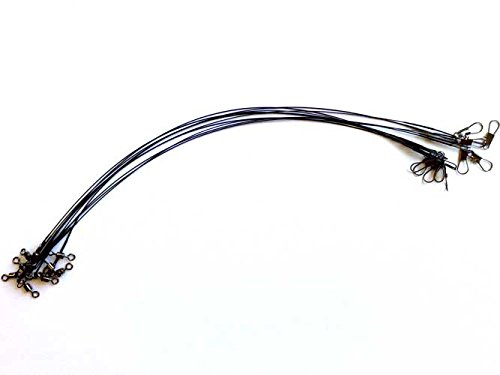 What is the best bait for pike?

When fishing for pike, you can choose between a deadbait, such as those used in sea fishing, as these are readily available, or a pike lure.

The most popular pike lures mimic a small distressed fish, and are commonly between 6 and 12 inches long.

Lures that look and imitate frogs, bats and small ducklings are also devastating if fished correctly.

Although old school, lures such as spoons and spinners still work very well.

Because pike are predators, these act as a fish in distress.

How to catch pike at night?

Pike are less active during the night, so we suggest fishing with brighter lures and vibrate to draw attention. Night time pike fishing can be very rewarding!

How often do pike feed?

Surprisingly, pike feed very little for their size. They actually consume around one and a half times their body weight per year!

When is the UK pike season?

Anglers fish for pike between October and March to give them time to spawn, and a break!

How deep can I fish for pike?

You can use a deep running pike lure as large pike can often be found at 15ft on some lakes, rivers and canals!

What is the record pike caught in the UK?

Records show that a monster pike weighing 46lb 13oz was caught back in 1992 by a Mr Row Lewis.

Try buying the freshest deadbait you can!

The best method to getting hold of fresh bait is popping into the closest tackle shop just before you arrive at your venue.

Quality, fresh, deadbaits work the best, trust me on this.

2. Cast Your Bait or Lure Out Quickly

Because large pike tend to feed in short explosive spells, getting your bait or lure out quickly after a take or catch can turn your trip into a session of a lifetime!

Whatever venue you’re fishing, there are certain to be a feature where big pike could be lurking!

These may include deep areas, structures, weedy corners and moored boats.

Move around, and cast your lure regularly to find the fish.

When pike fishing using deadbaits, a free-running ledger rig is the way to go.

However, if you’re fishing over a deep drop-off, a float rig creates a better angle.

Like all fish, Pike are delicate creatures and should be handled with the upmost care.

Use a large unhooking mat, and use forceps delicately to remove the hook.

6. Use a Selection of Pike Lures

Like hooks, you can never have enough pike lures!

Available in all sorts of shapes, sizes and colours, make sure you carry a wide variety as you never know what conditions the pike will be caught in. 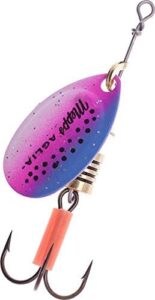 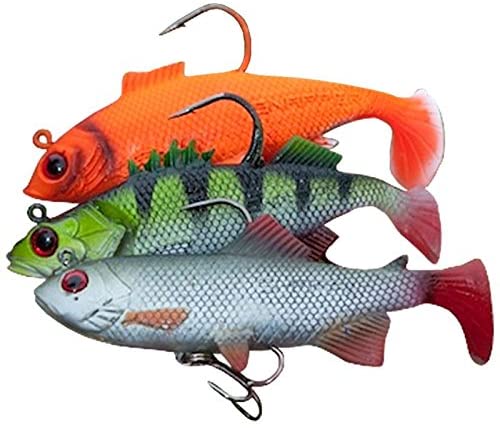 Pike have teeth, which means you pay extra attention to handling and unhooking.

Make sure you have the right tools such as forceps, long nose pliers and an unhooking mat.

Unhooking pike with sharp teeth, and fingers, is not a good combination!

There powerful shakes, rolls and lunges mean choosing a mainline that can handle pike.

If you like to fish with more than one rod, then using a bite alarm can alert you to a take – as you will need to act fast!

This pike fishing tip is a personal favourite – try and use wire leaders because it will save you time tieing and crimping traces!

Titanium leader material works best as it is super strong, soft and you can use it for knots, thus eliminating the need for crimps and loops.

We really hope you enjoyed our list of pike fishing tips, videos and answered some important questionsa about fishing for pike.

Whether you are new to the sport, or just want some simple tips to fish for larger pike, we wish you luck for the upcoming season.

As an affiliate for Amazon, we earn a commission from qualifying purchases. We are paid commissions for purchases made through links on this website.

You can sign-up to our monthly newsletter below, featuring the latest tips, tricks and competitions.